A little over 2 years ago Yvonne Chan decided she’d had enough of corporate life and was going to join the family business. Her brother Jeffrey was already involved and she was coming in to evolve their digital presence. In that time, the store has expanded to 3 sites and today she sat down with Fairmart to reflect on the journey.

While Yvonne only joined 2 years ago, her sibling Jeffrey has been involved for over 8 years.  However, they are only the latest generation. Yvonne’s parents and grandparents had all been involved with the business going back 45 years. And during that time, their business has seen thousands of customers come through its doors while evolving with the times.

Early on, the family team saw growing demand for organic and high quality produce, and decided to evolve the store to resemble that of a farmer’s market. The store’s unique produce is laid out for customers to touch, feel, and smell. Fresh fruits and vegetables do not sit in refrigeration cabinets the way they do in supermarkets, but instead on a farmers table. “We try to source locally from Hong Kong’s farmers whenever possible and cycle through the produce quickly so that it is always fresh. Availability also changes depending on the season and weather, and what we sell reflects the annual cycles. Our customers are health conscious and curious about where their food comes from, and it’s important that we can tell them” says Yvonne.

Honest Market also carries a lot of speciality items from overseas, such as organic whole grain pasta, organic sunflower oil, and organic peanut butter. These change regularly, however, as that’s part of the charm: “We don’t want the store to always be the same, carrying the same boring products for 10 years” says Yvonne. “We want this store to be a place of discovery and surprise, where you can come to try a new vegetable like Romanesco broccoli that you may not have tried before, or some brown rice noodles to go with it.” The selection is supported by modern technology as well, such as Fairmart so that all their products can be found locally, and an online store for those customers who want their orders delivered to their homes. This diversified approach keeps her customers engaged and the majority are regulars.

“It’s one of the most rewarding aspects about owning your own store when you get to know the people in the community. One of my customers, I remember when she first moved to the neighborhood. She would come into the store and we would catch up. Over the years it's been a pleasure to see her first find a partner, get married, and more recently bring her young children to the store. It's a special thing when you see people become part of the local community here” 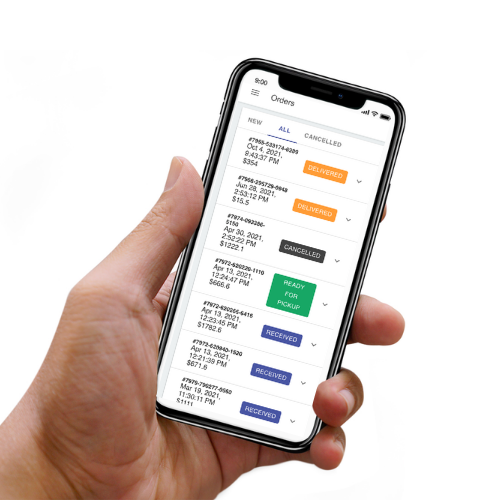 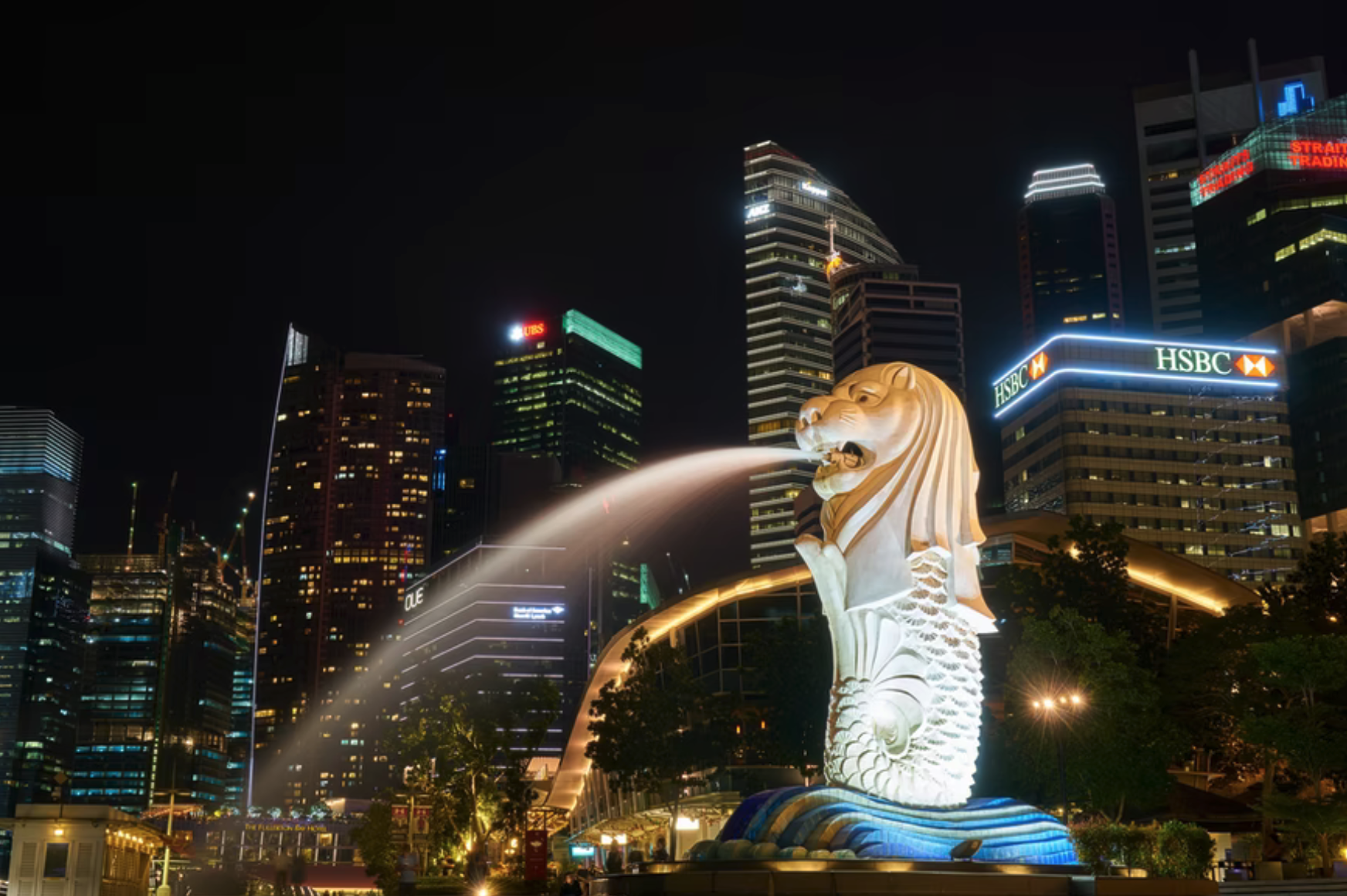 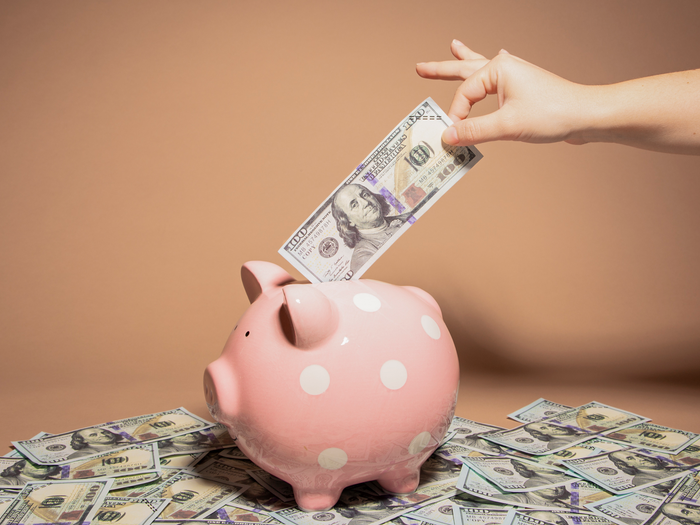